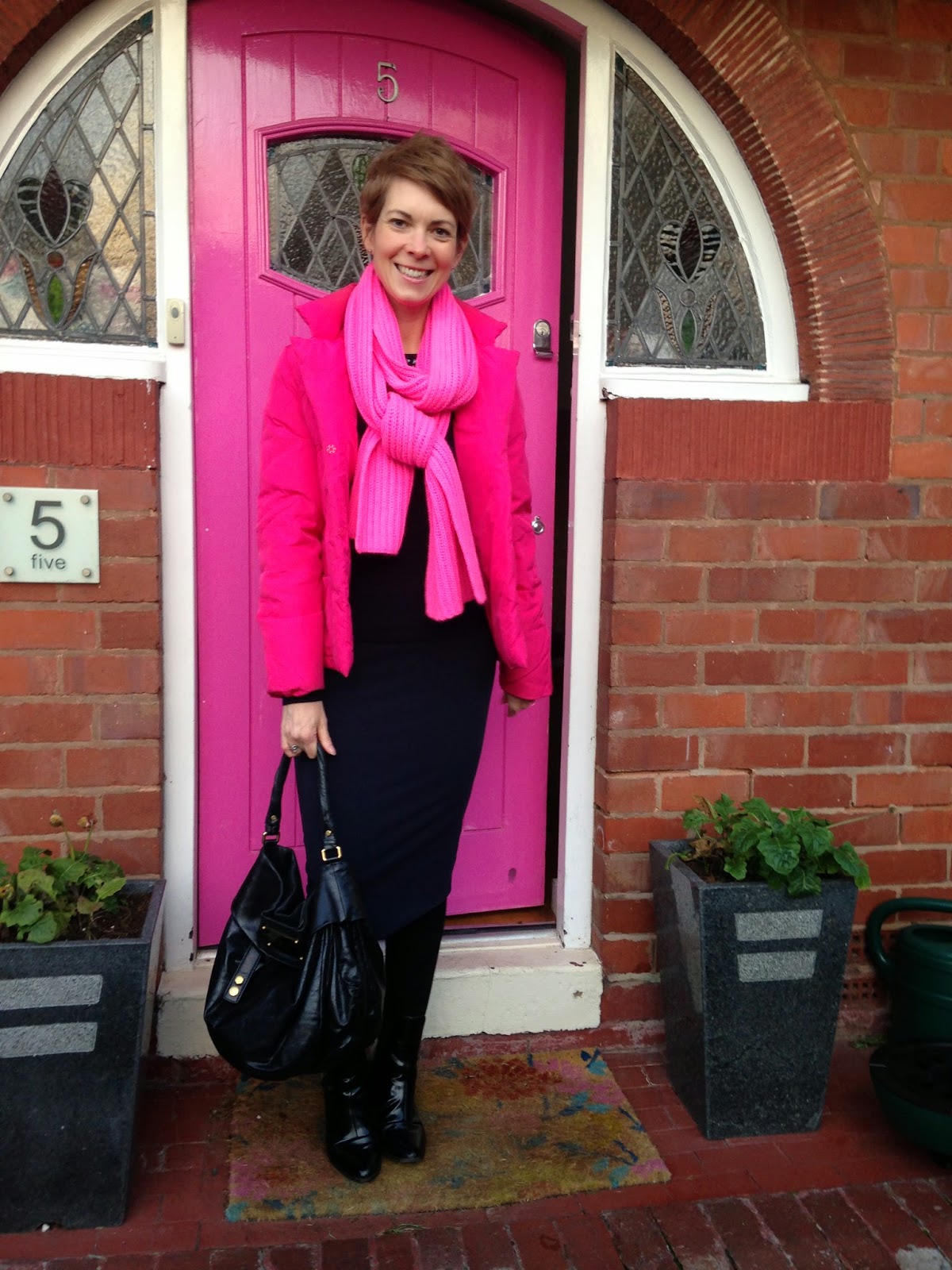 When I was in a particularly hallucinatory tonsillitis induced state the other day, I dreamt that Martin Lewis, the money man, was talking to me. He was trying to hypnotise me into thinking that the Adirondack II Ugg boots that I have my eye on would be better off left on the shelf.

He told me that I should imagine looking down at them on my feet and that I should think how much happier I would be if they weren’t there, that the money would be better off in the bank and that I could manage with some old boots that I have. He then asked me what I thought of what he had said to which I replied “Don’t be such a flippin (actually it was a ruder version of that word) idiot” and I walked off. I used to quite like listening to what he had to say. Not any more.

I think that all of this came on the back of plan – not a resolution because they’re a bit looserish – to wear everything that I own in my wardrobe before adding to it any further. There will be exceptions – new boots possibly being one of them – and no-one likes to live by a strict set of rules but I figure that there are probably one or two new outfits that I could make out of what I own already.

So taking things to the extreme, the coat that I am wearing above is 10 years old. I bought it when our eldest was in year 1 and  in two weeks she will be 16. Argghhh. The Jaeger scarf is a couple of years old and I’m wearing a Whistles tube skirt,  Zara boots and a Marc Jacobs bag because I realised that if I didn’t get out of sloppy stuff sometime soon, not only would I have my own TV series about never leaving the house, I would also have a parallel one about always wearing the same outfit.

And I thought that on such a dull day, it would be nice to share with you all a bunch of flowers. Hope that you like them! 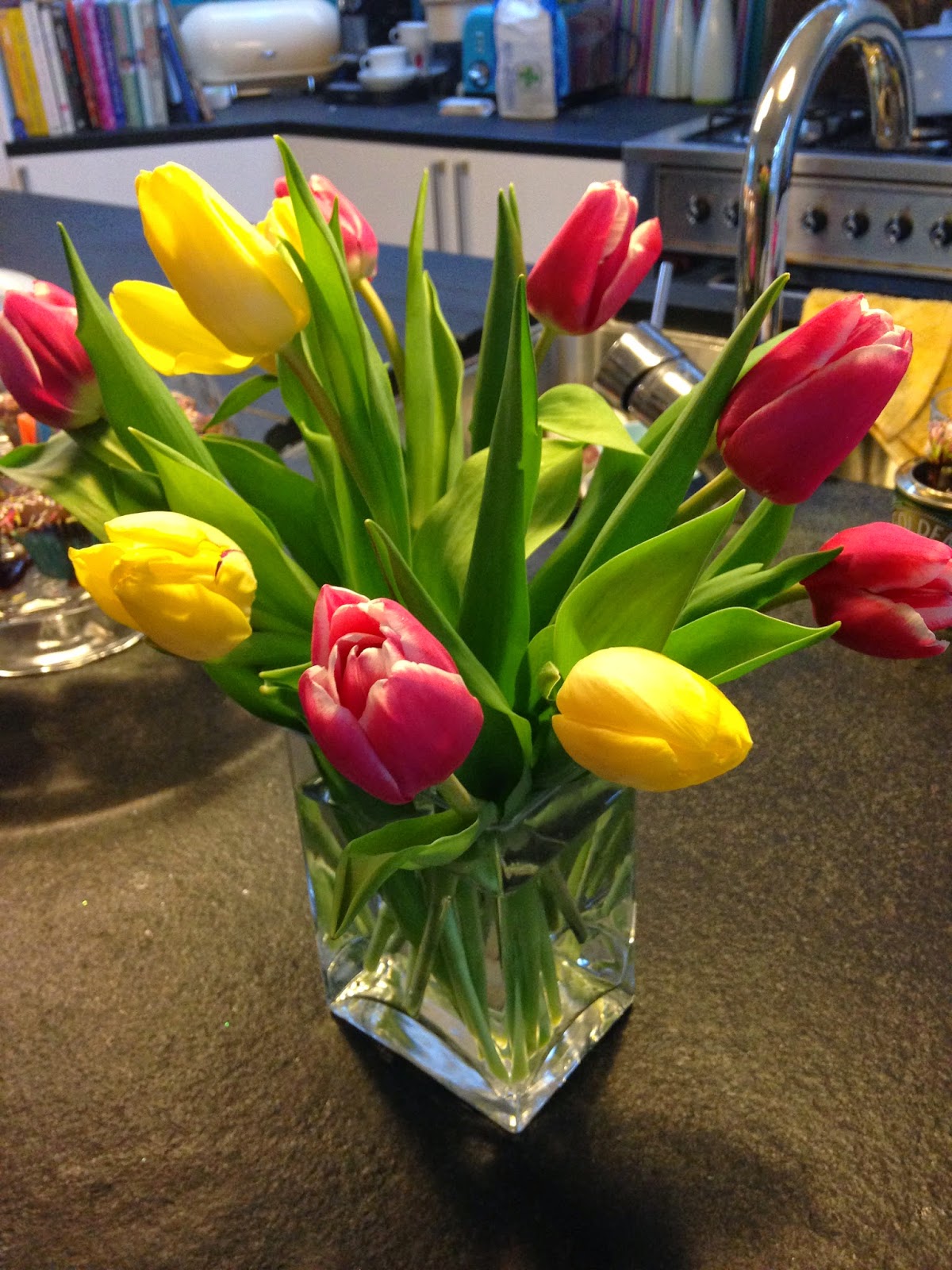