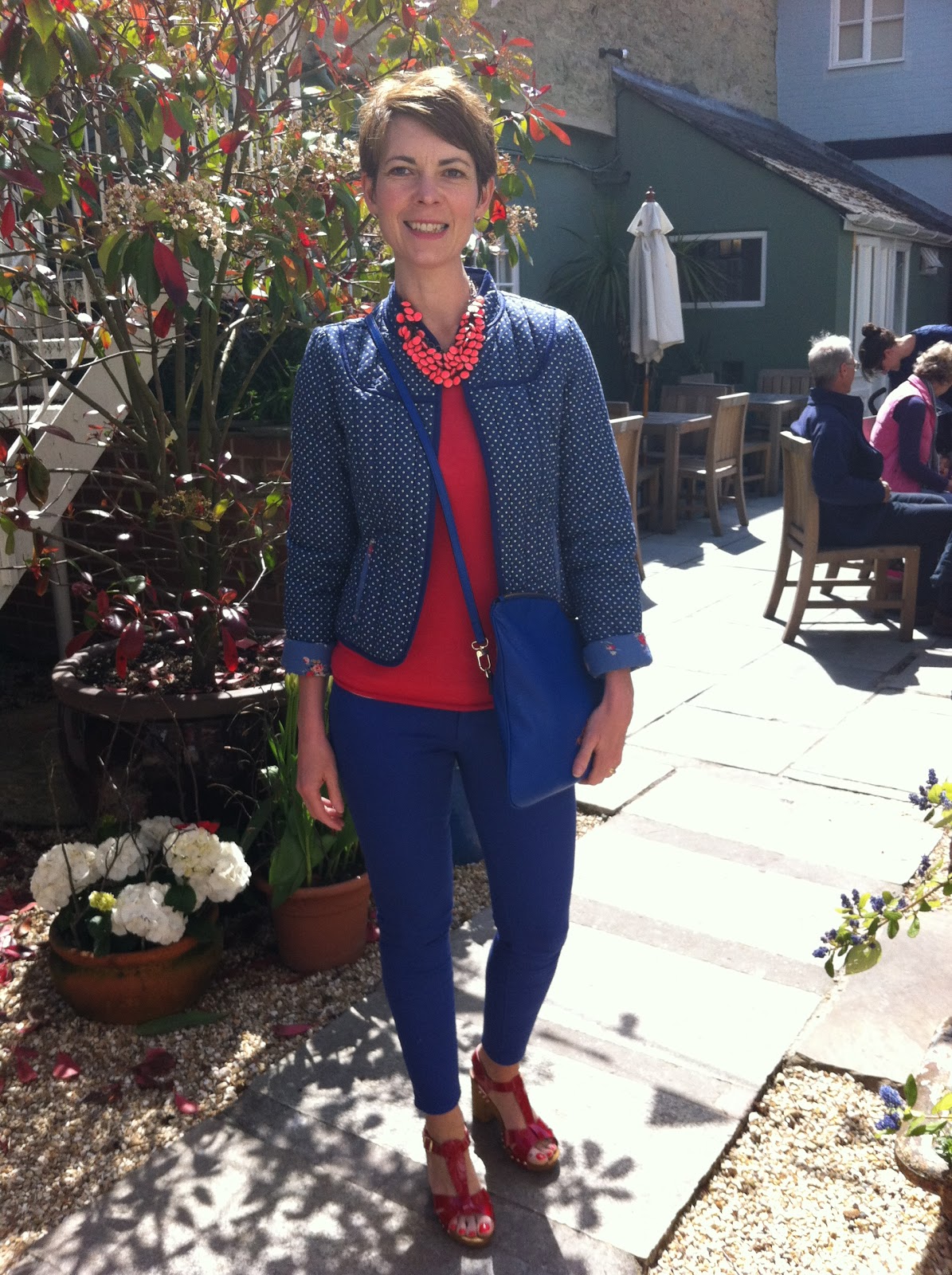 Last spring and summer, I really enjoyed wearing my red patent wooden sandals from Topshop. As soon as I saw them, I fell in love with them, tried them on and the deal was done within minutes. Those instinctive purchases are rarely ones that we live to regret – unless they are made under the influence of alcohol, or a broken heart, or there’s some other motivating factor at play. They went with so many things and were comfortable whilst giving me that bit of height, and slight chunkiness, that balances me out. On the other hand, I do think that they’re a bit of a marmite item – some will look on in glee, others will turn away in terror!

I haven’t been able to find anything similar this year at Topshop but there are a couple of styles out there that I would be quite happy to wear as an alternative. There are lots of huge wedges but that’s not really what I was after. Cork is also a good option for those who don’t like wood and it’s also lighter too. I’m feeling a 1970’s vibe coming on here!

Whilst it may be a bit early to wear sandals it’s good to have them waiting in the wings and the good thing about these sandals is that they’re not too “high summer” too early on. I like a gradual transition from boots, to converse, to these type of sandals and then flatter, strappier ones. It’s the same with my clothes – a layer at a time is fine, thank you very much! I’ve never been one to whip everything off at the first sign of the sun.

These cork sandals from Hush (£70) are a pair of shoes that I would love to try. I love the chunky heel and the platform negates some of the heel height, which will make them much more wearable than they look. They also come in a couple of other colours too.

The Boden court platforms (£84.15) are also another option. I like shoes which go with lots of different things and these would be good with dresses, skirts, skinny, boyfriend or biker jeans, or chinos – the list goes on really. They would even be good with a really wide pair of high waisted, flared jeans.

The Lotta  peep toe clogs (£57.50) are a slightly lower, less chunky version. I’ve included the link to Swedish Hasbeens who also have a great selection, which are really similar.

And I realise that these are a bit of wildcard because they would be pretty difficult to walk in, let alone drive, or run in (and they are wedges) but I do love the look of these Hush leather clogs (£95) – especially in the image underneath them. If I thought that I could pull it off I would – but one has to know one’s limits! Maybe with trousers though…..

You may also enjoy: