I got myself into one of those slightly sticky situations this morning. As our youngest had been up since 7.15am watching TV, and would have stayed there quite happily for the entire day, I decided that we needed to do an activity.

The problem was that I also wanted to squidge in a run before we went. Given that the run took longer than I thought, which was not as a result of going further than I thought but rather being a bit of a lazy whatsit because I didn’t have my friends to keep me amused, I had precisely 10 minutes on returning home to shower, get dressed and do my hair and make-up. 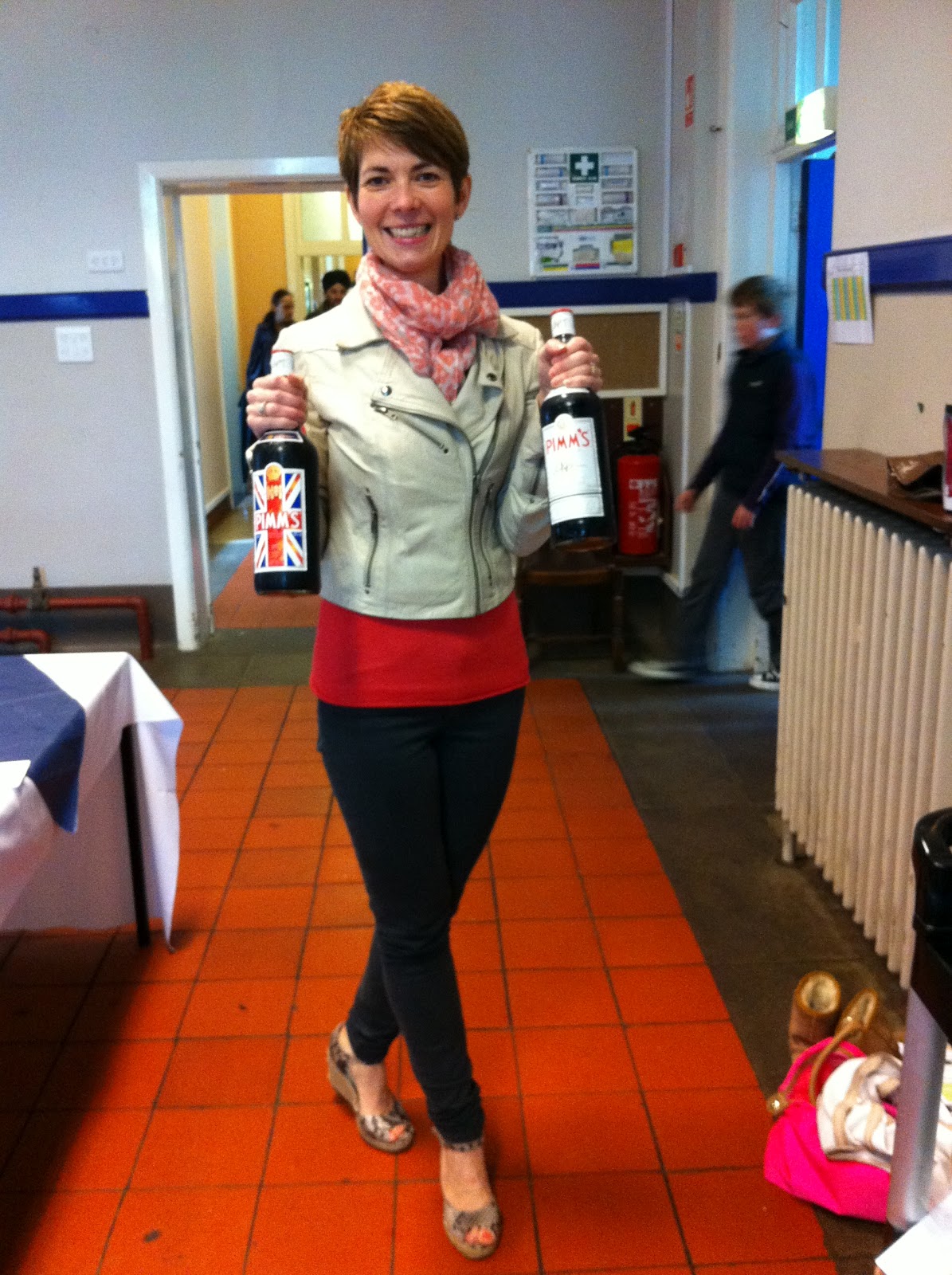 I can say with certainty when I left the house that I was clean but the hair and make-up didn’t feature at all. It was not until I got to the gym class that I dealt with the make-up, where I sat in the gallery and applied it. I probably looked a bit chavtastic in the process but it was better than not wearing any at all.

It was then on to the school fete where I was serving on the Pimms stall. Result!

Clearly the outfit was incredibly hurried and would have benefited from a bit of ruching of the jumper, but frankly I was just pleased to have pulled something even half decent together.  It would also have been better if the school hall didn’t have a teracotta floor as it clashed a bit – but there we go. 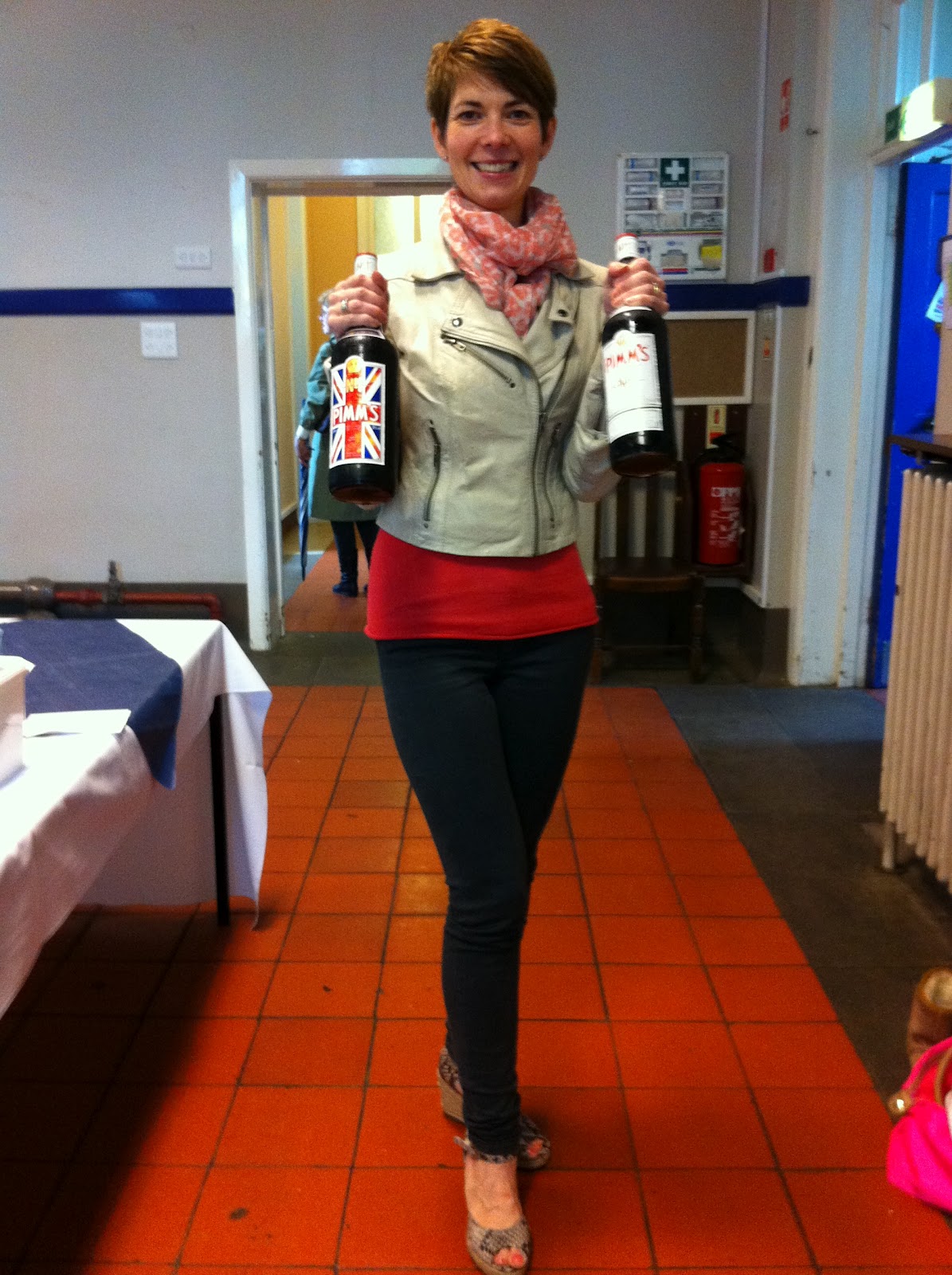 As a result of speed and having not having been able to wear jeans for a while due to working, I opted for Cos grey jeans, a Jigsaw coral jumper, Mango scarf, Oasis leather jacket and Carvela wedges.


As I say, a bit of ruching of the jumper would have been good but given that I hadn’t taken a look at any of it in the mirror, I was happy enough.

I hope that you are enjoying your weekend and no, I didn’t have any of the Pimms.  The 11.30am to 1pm slot was a bit early for me but you will be pleased to know that I have made up for it this evening with my husband’s fab cocktails. Hic.